Applying apple cider vinegar is a traditional way of treating a wasp sting. A bee sting requires bicarbonate of soda – baking soda – instead. An easy way to remember which treatment is required is “V”for “vasp” stings and vinegar, “B” for baking soda and bee stings. One possible mechanism is that vinegar can convert certain toxins in wasp venom to less toxic acetate compounds.

Dousing with vinegar is a folk remedy for most jellyfish stings as it deactivates venom cells. But immersing the stung part in hot water, if available, for four minutes, is even more effective. Don’t put vinegar on a sting from a Portuguese man-of-war jellyfish, though, since researchers say this could make the venom cells that are embedded in the skin discharge more venom.

DO: Apply neat apple cider vinegar to a wasp or jellyfish sting, using a cotton pad. 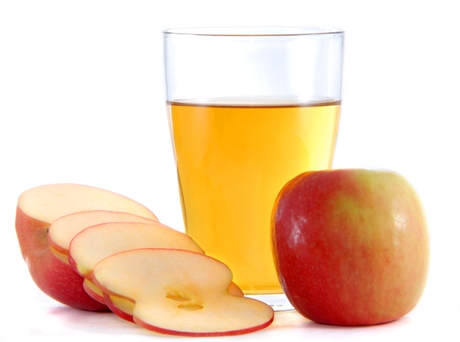